American Advertising Federation Tucson (AAF Tucson) serves as a collaborative hub for a full spectrum of industry experts. We bring together today’s leaders and tomorrow’s rising stars from the fields of advertising, marketing, communications, interactive, and media. Through professional development, networking, and acknowledging the local hotbed of talent, our mission is to promote our industry’s importance to the region’s economy and culture.

AAF Tucson boasts a rich history, having been established in Southern Arizona 75 years ago. In May 1945, the Tucson Advertising Club was founded; throughout the decades the organization has grown in both in numbers and impact, creating a community for professionals to inspire each other and advance the media industry.

Since our inception, we have developed programs around membership, education, government relations and leadership that have been recognized nationally by the American Advertising Federation. Other club achievements include, but are not limited to: 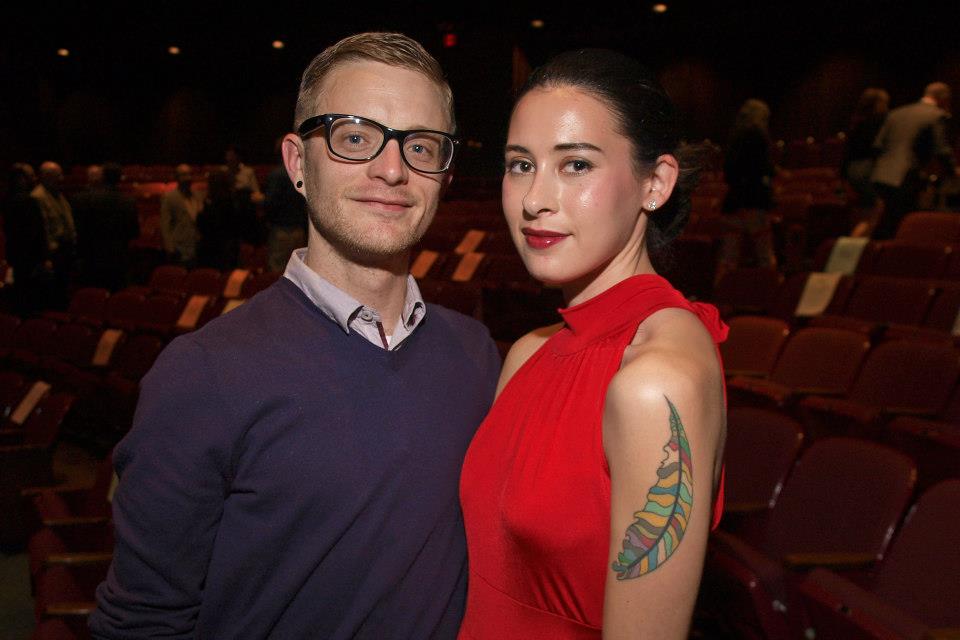 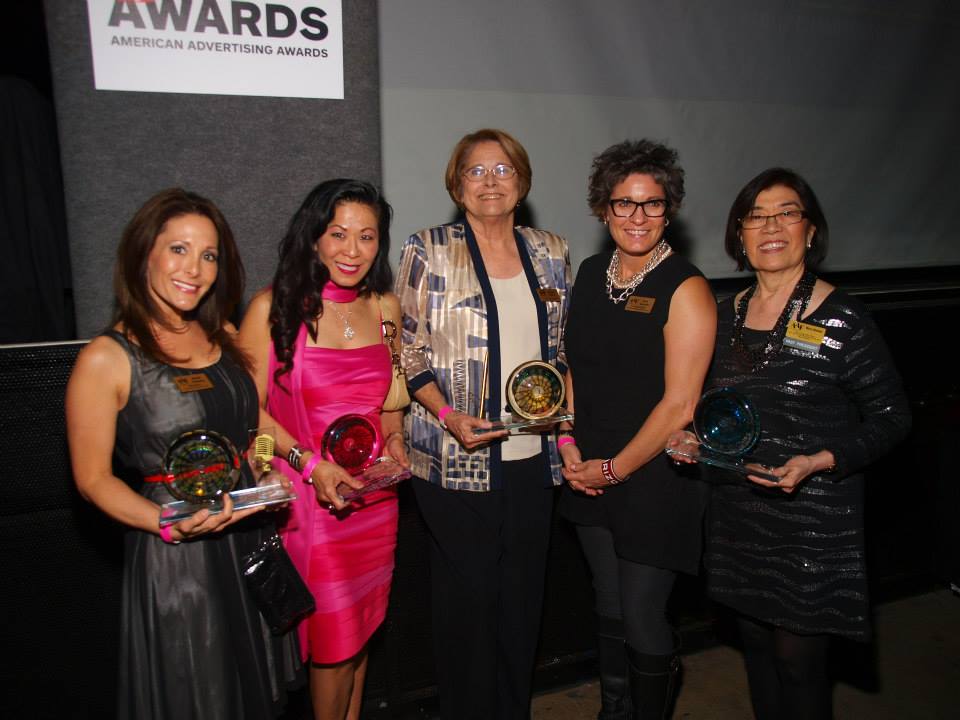 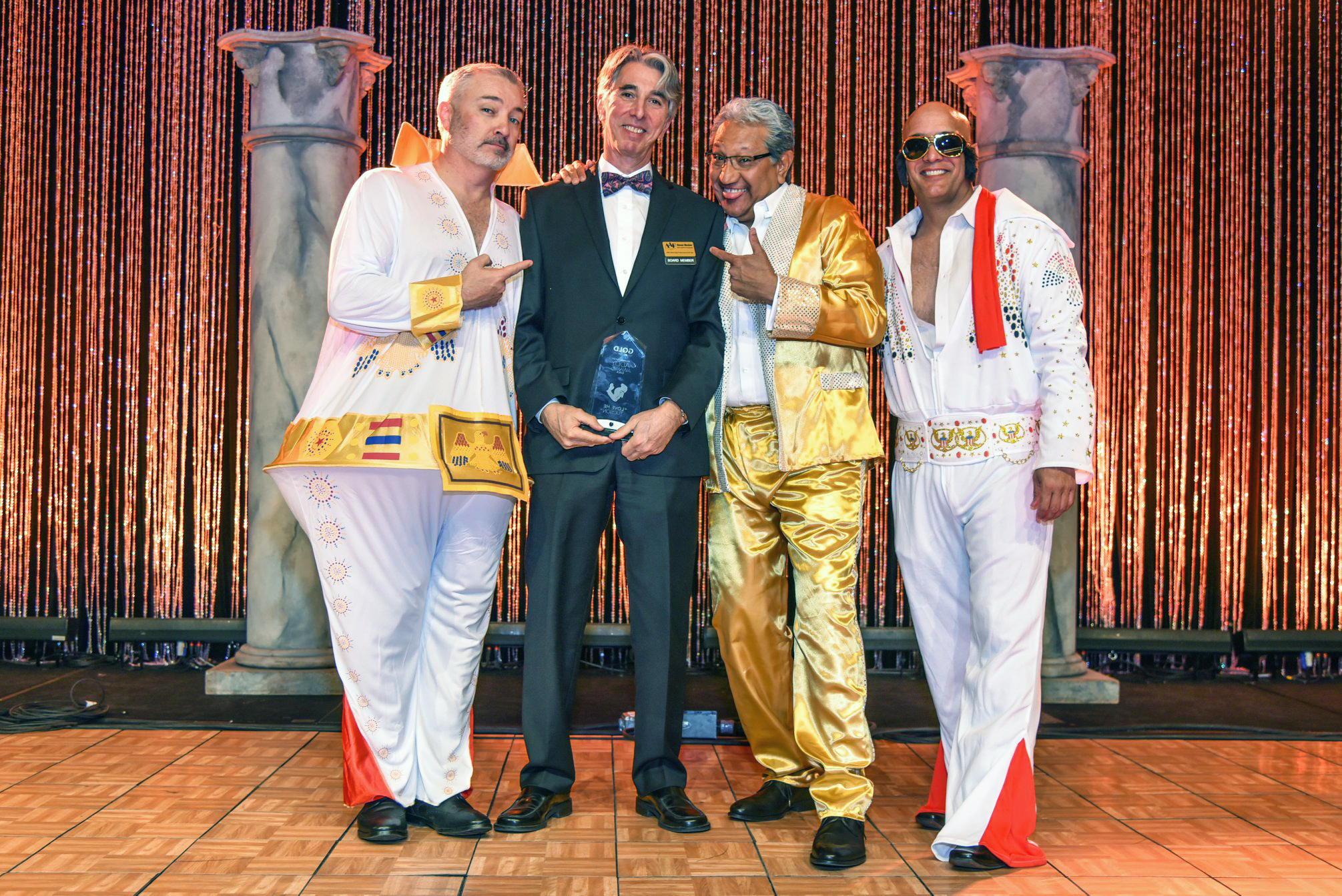 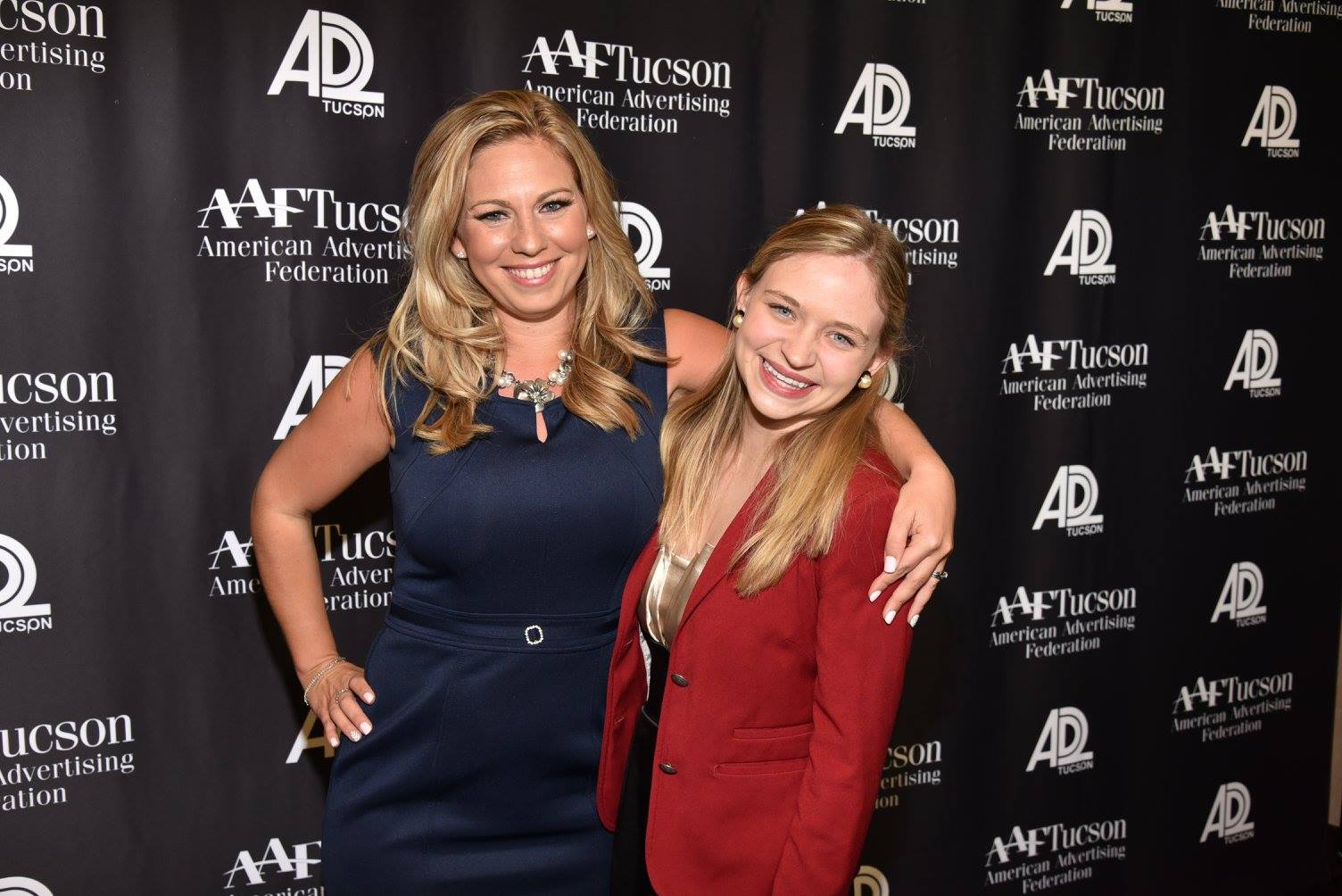 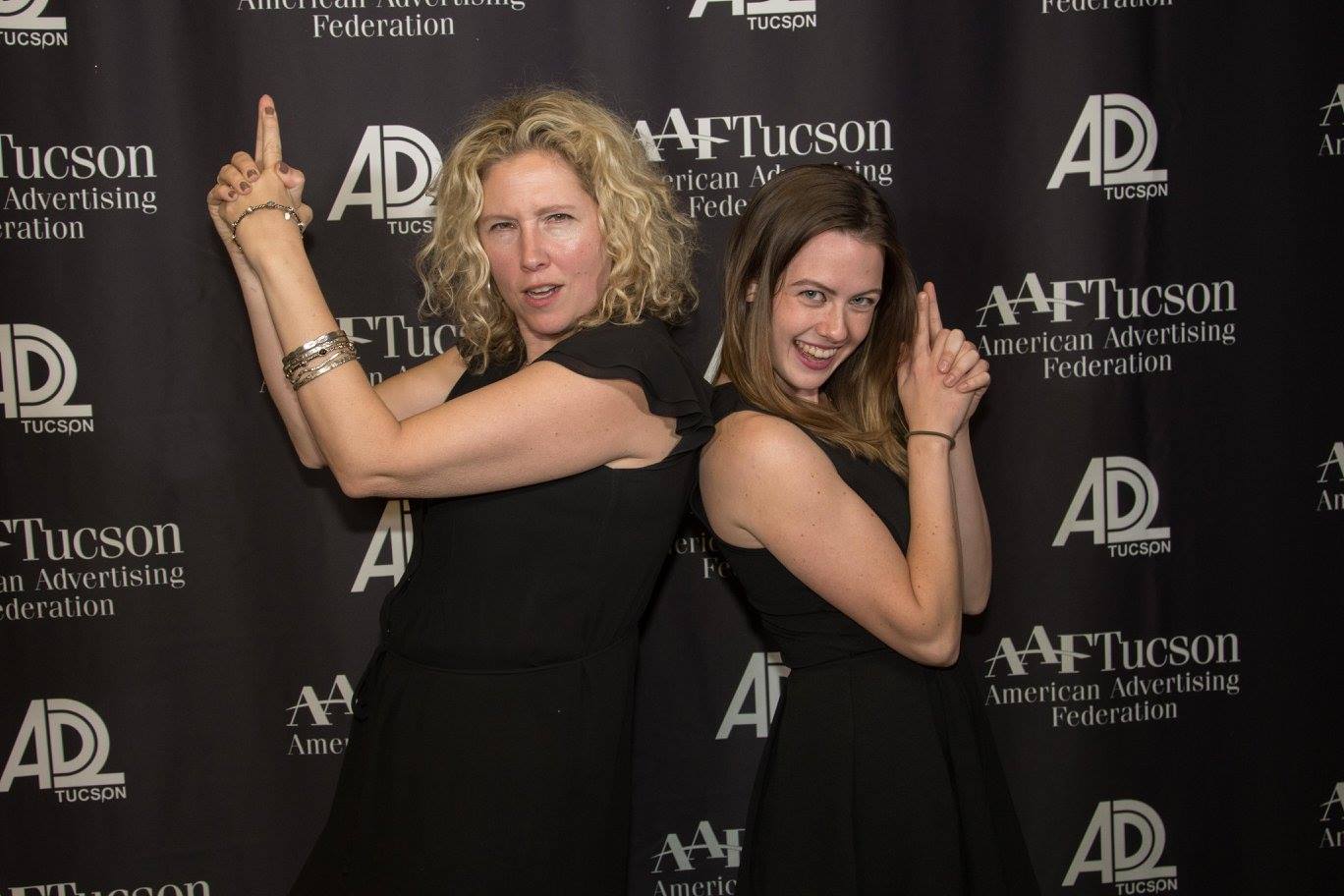 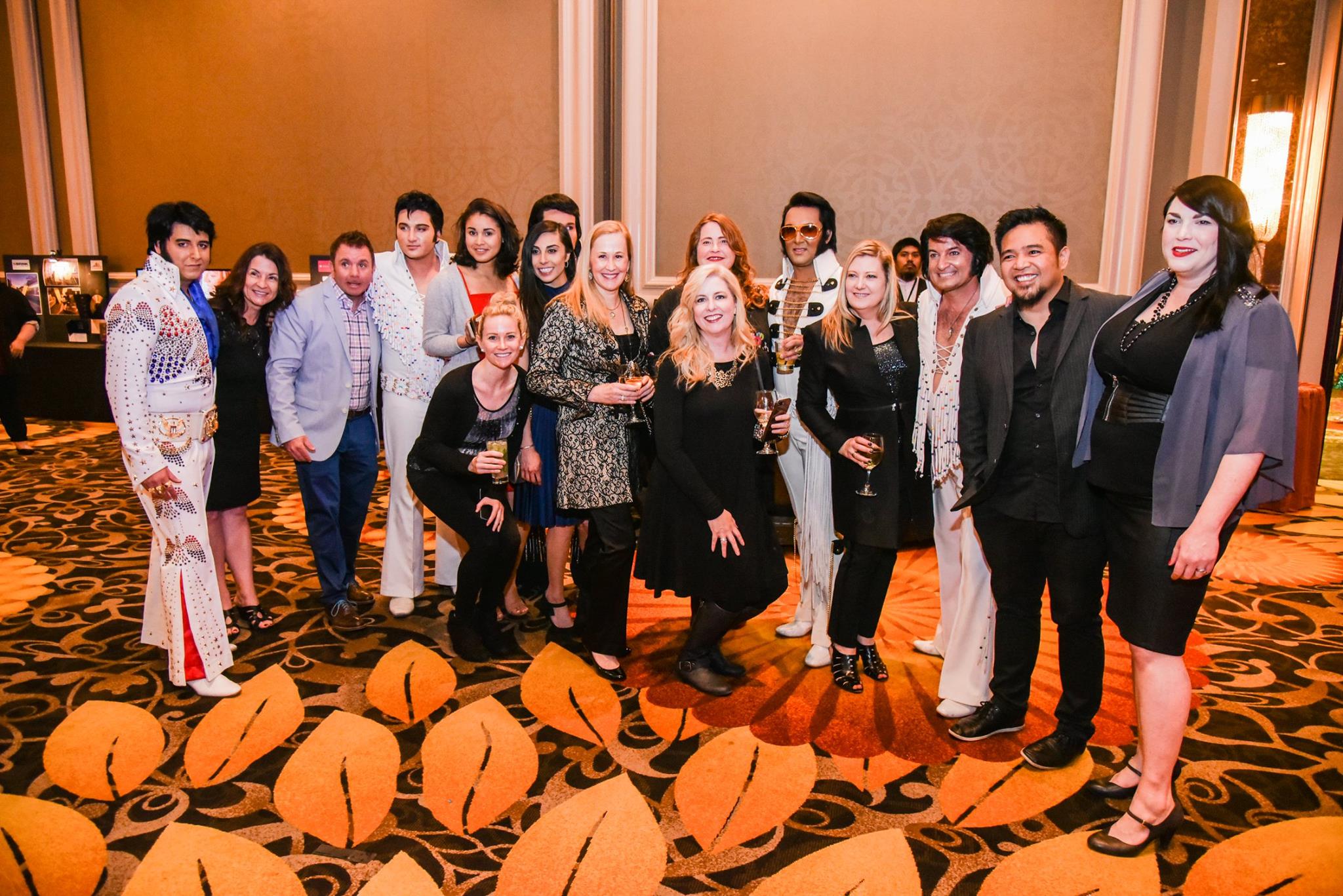 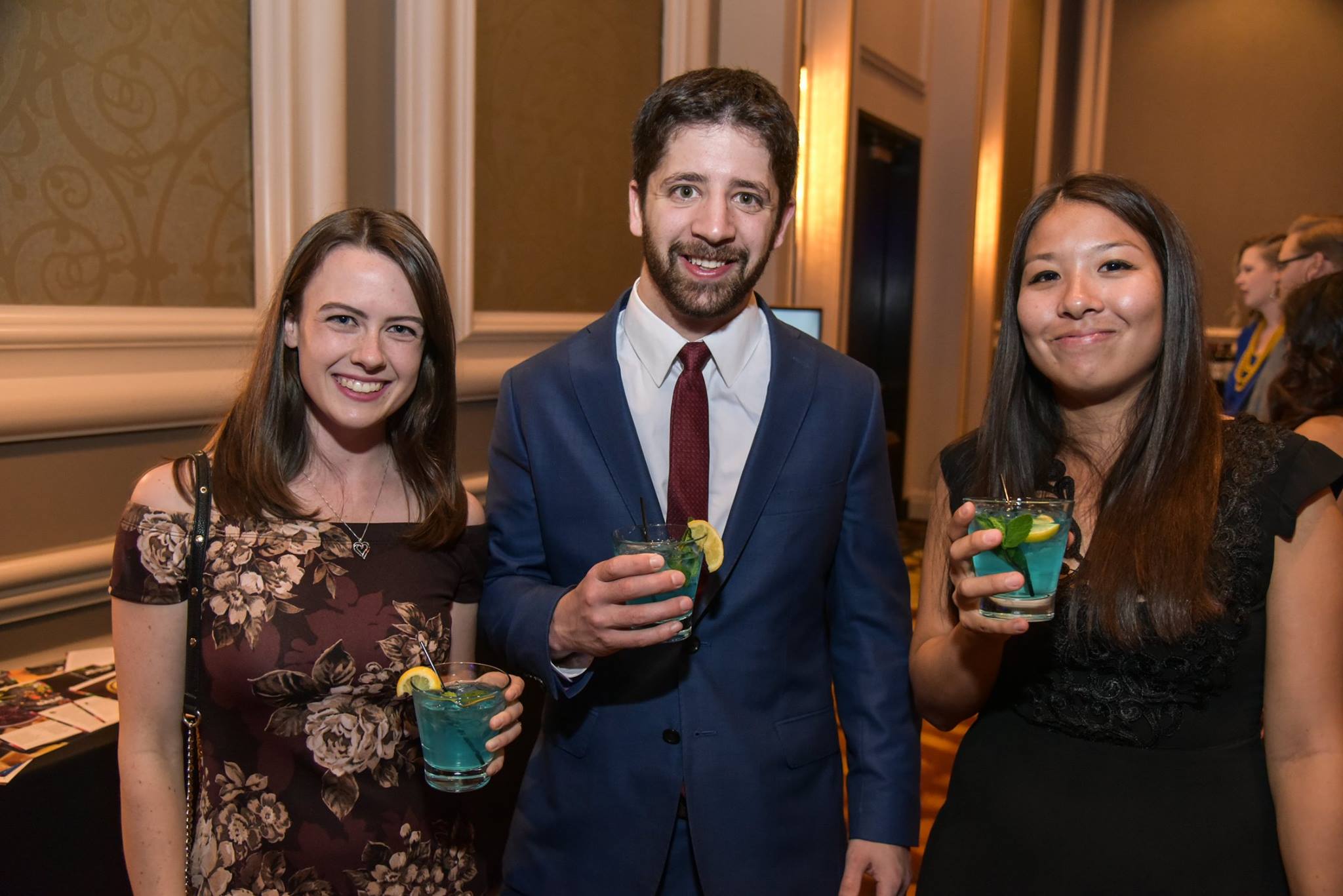 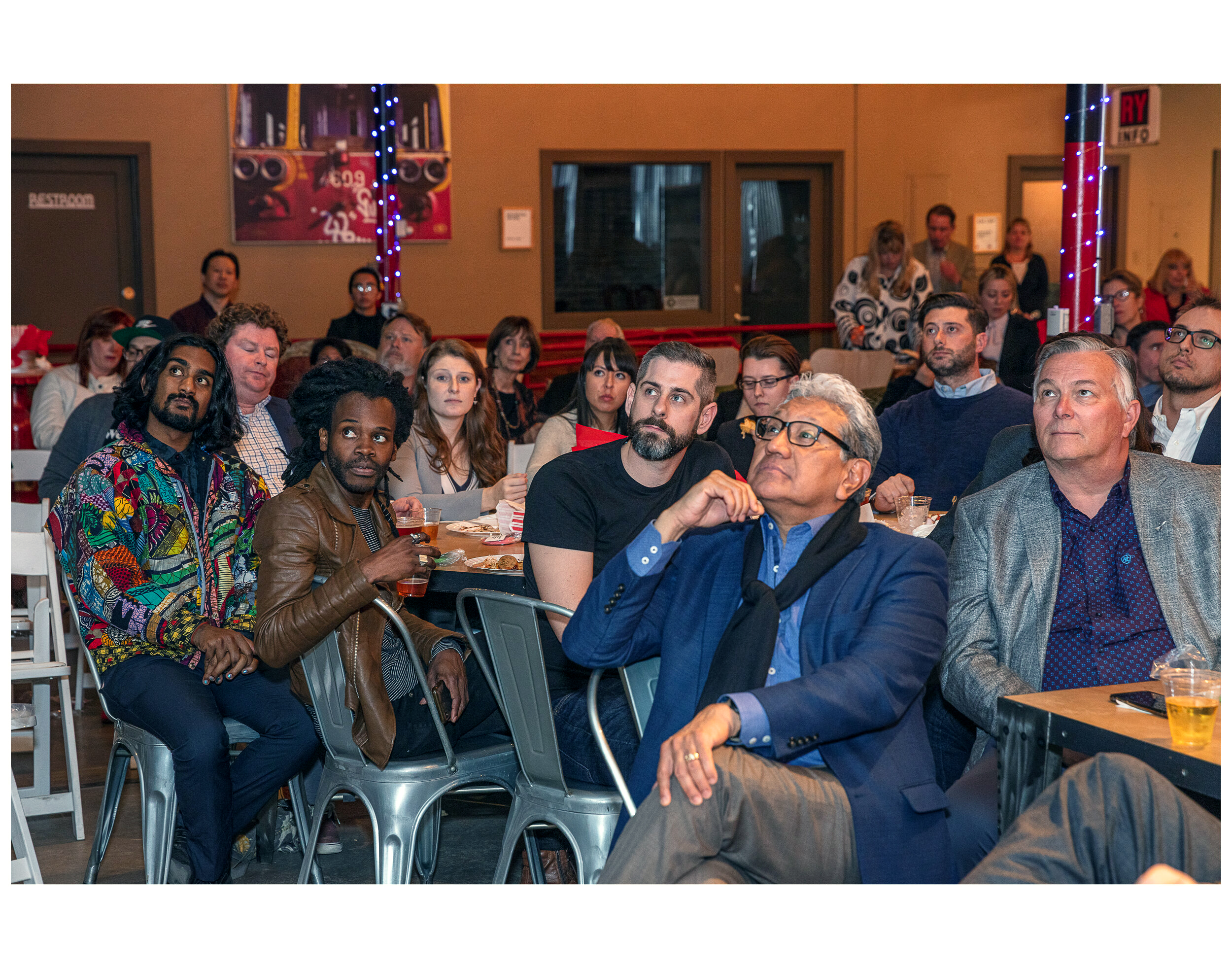 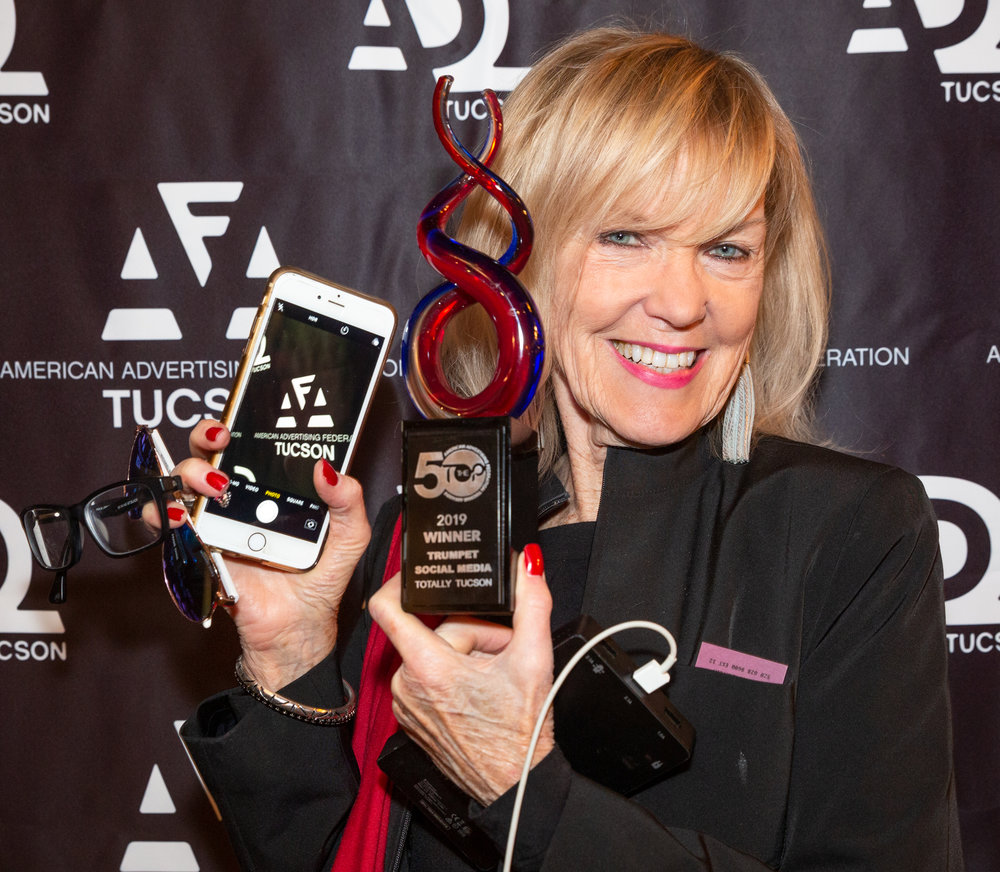 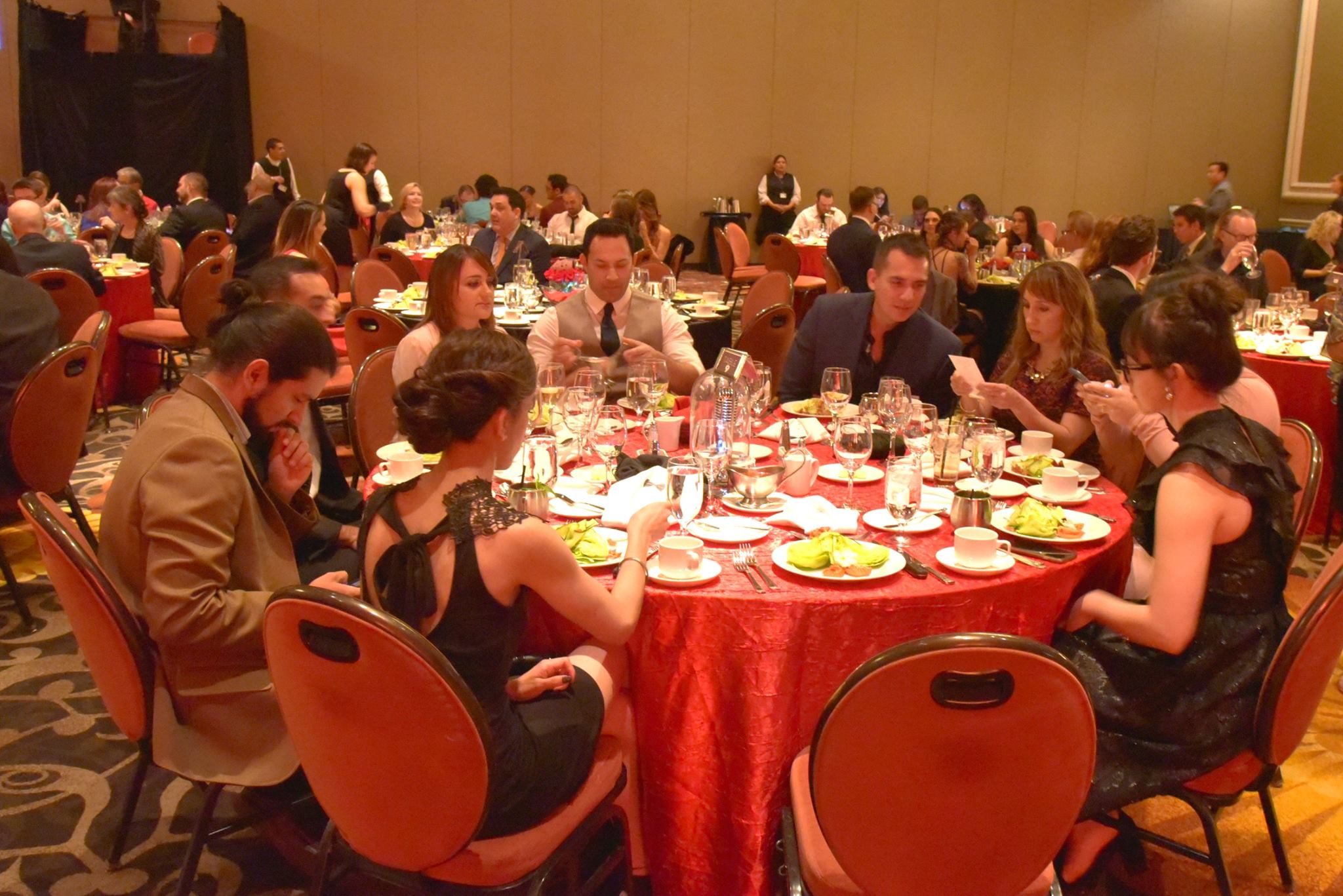 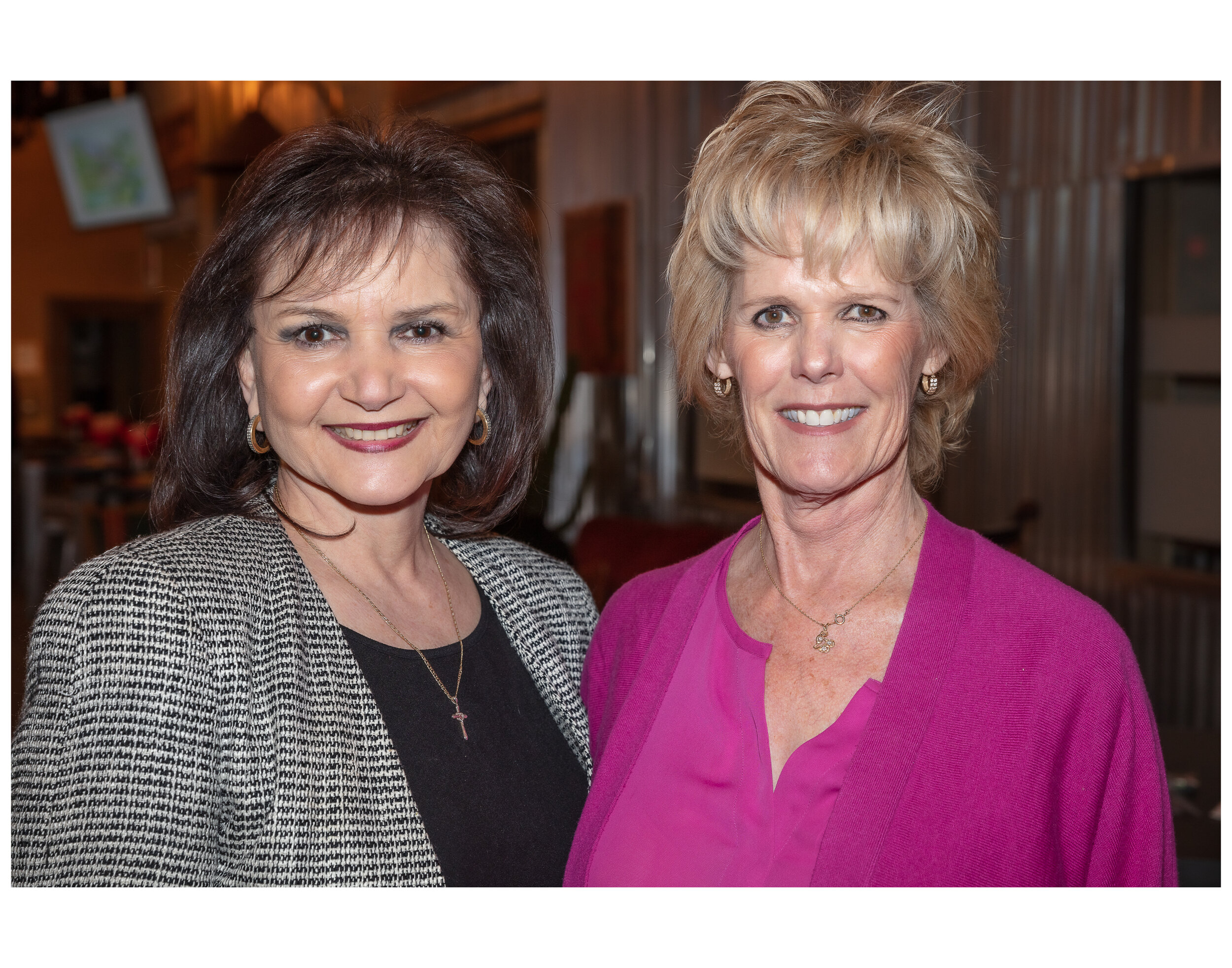 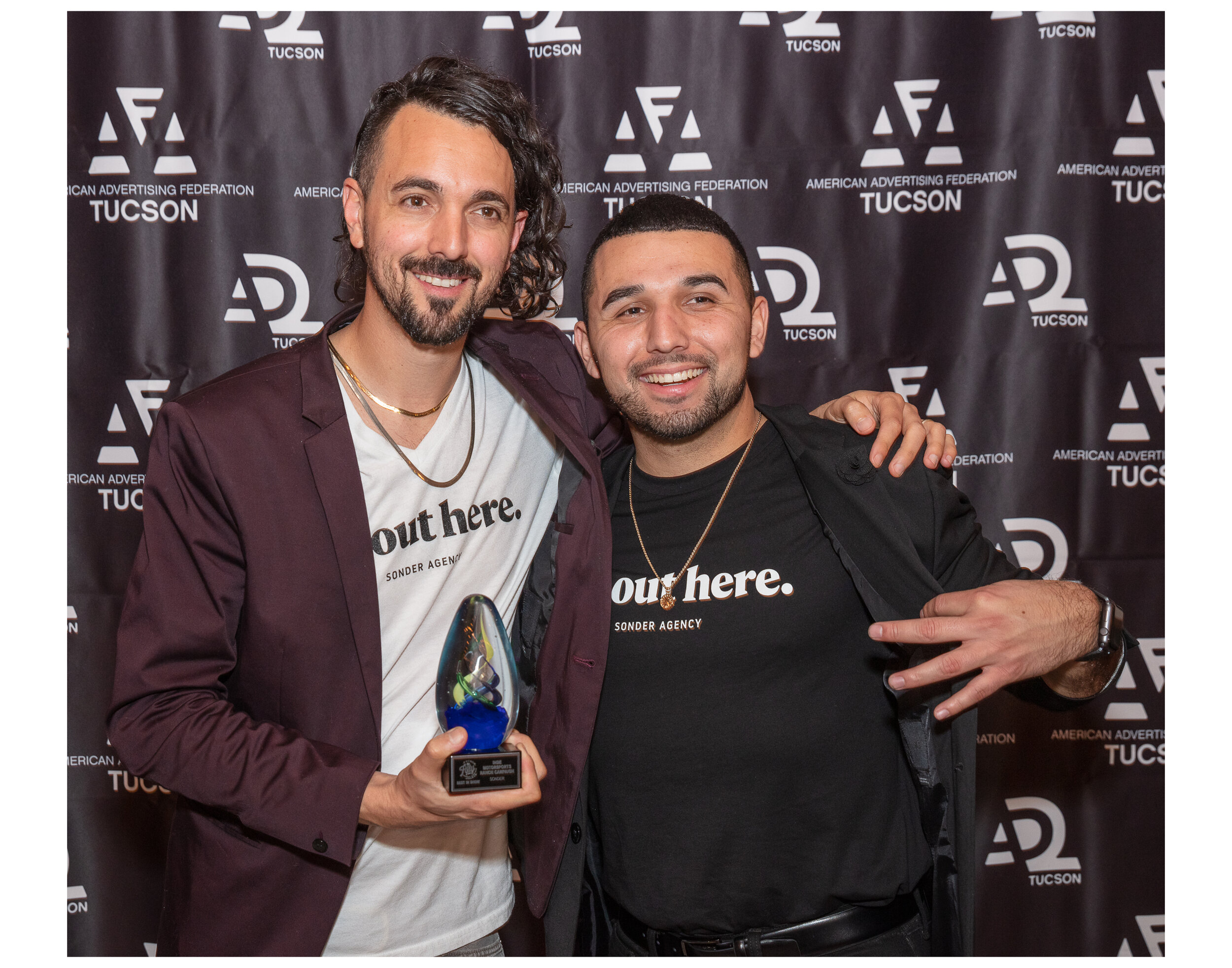 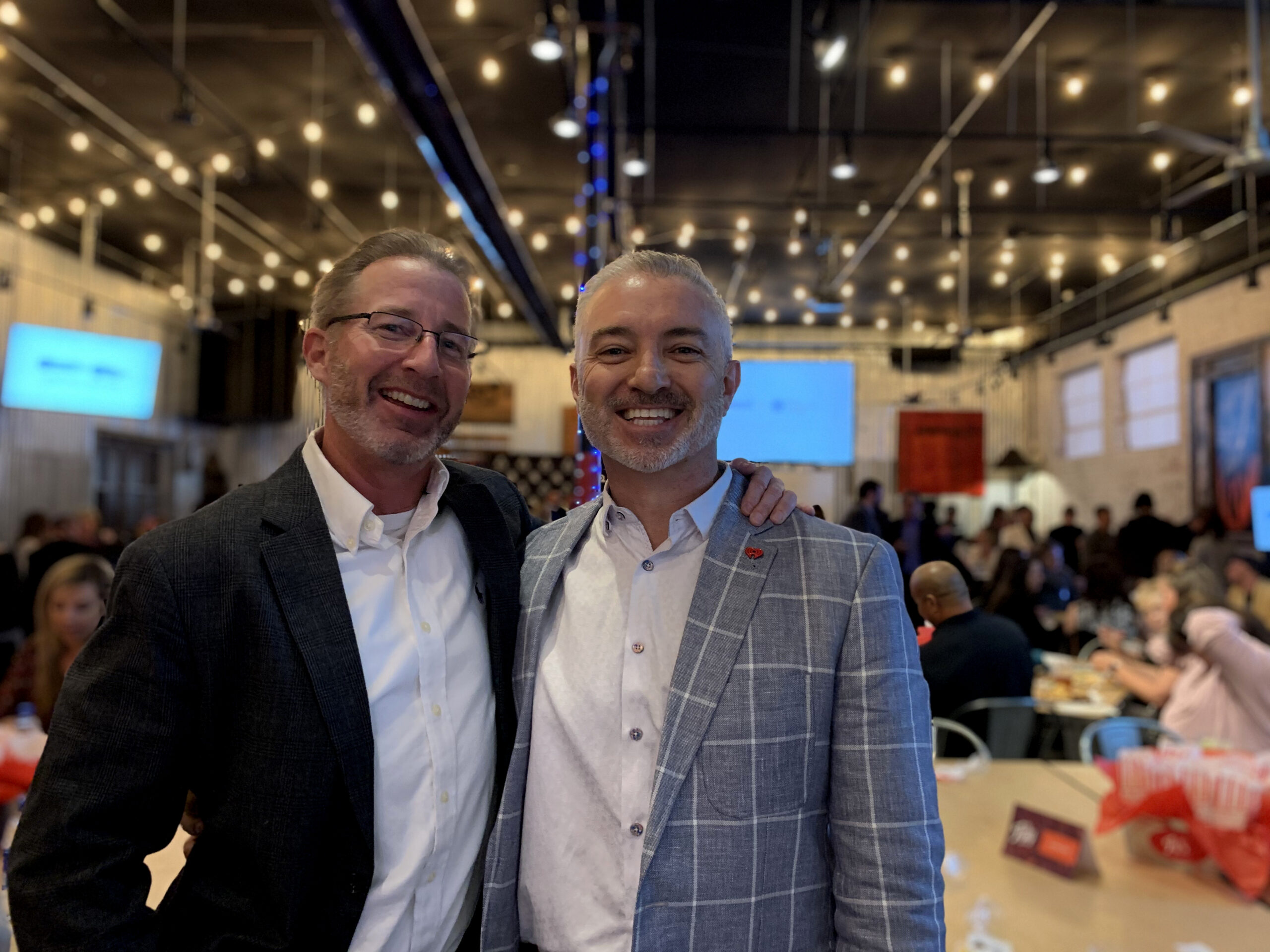 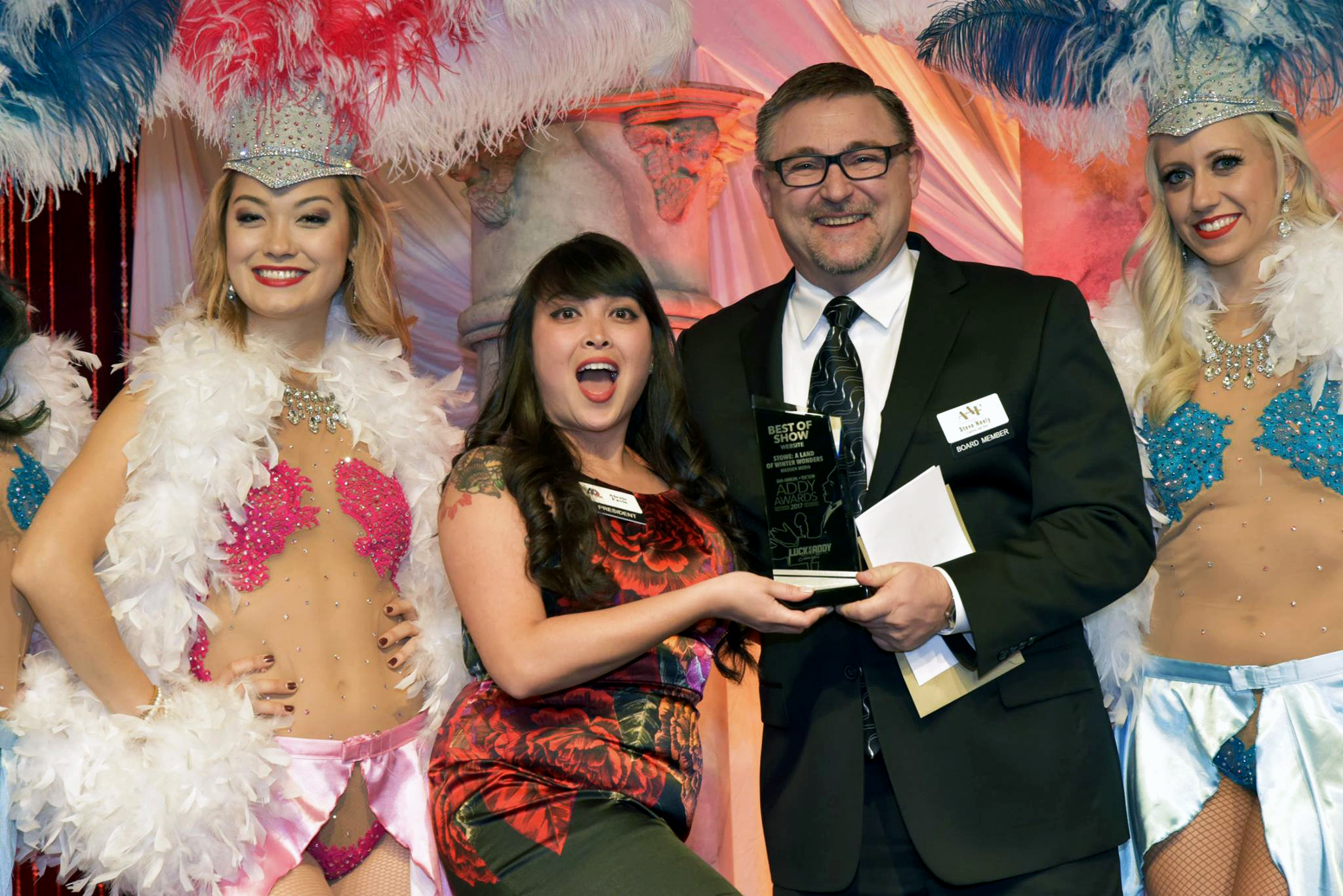