Skip to content
Loading...
Join Us for Our Jan 28th Event “Brand Building with Characters and Storytelling”

Join us as acclaimed game designer Nick Stern shares his expertise around building unique, recognizable characters and storylines that draw players into an immersive experience. Some of his most recognizable characters will be showcased, and he will share brand and character bibles from Disney and other franchises. He will discuss his experience working both for large companies and also as a freelance game designer.

Speaker Bio
Nick Stern is a game designer in the casual games market with over 30 years of experience in the industry. He was a Lead Artist for Atari, and an Art Director for Disney Interactive, PlayFirst, and Facebook, contributing to such titles as “Orgeon Trail,” “PitFighter,” “Diner Dash,” and “Carmen San Diego” among others. He also has a strong background in 2D animation and worked for ten years in film and TV animation on shows like “Fat Albert,” “The Smurfs,” “Willow,” “*batteries not included,” and “Who Framed Roger Rabbit.” 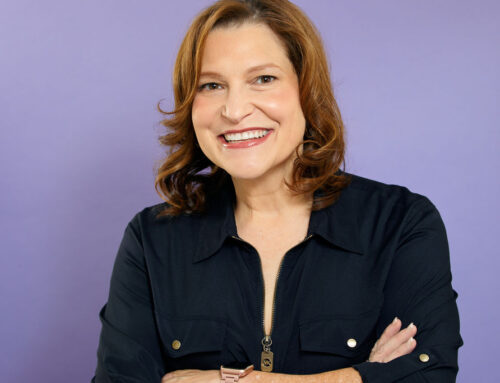