CONGRATULATIONS TO OUR WINNERS!

All winners of the local competition are eligible to compete in the second level of a three-tiered ADDY Awards competition, the AAF District 12 ADDY Awards which will be hosted virtually the weekend of March 19. AAF District 12 is comprised of AAF and Ad2 chapters in Arizona, Utah, Wyoming, Colorado, New Mexico and El Paso, Texas. 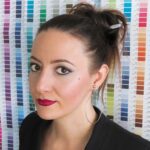 Leila Singleton is a hands-on art and creative director in Vancouver, British Columbia. Her work has made appearances in more than 30 books and magazines, and in places such as Times Square, New York City, and Kharkov, Ukraine. She has amassed nearly 60 honors, the vast majority for her independent work, from organizations including Creative Quarterly, GD USA Magazine, Hiiibrand, and Graphis; the latter recently awarded Leila her third Advertising Annual Silver Award. In 2016, she was interviewed by Career Contessa, a Forbes Top 5 career website, for a feature on her work as an independent creative.

Judging has become something of a hobby for Leila: she has lent her eye to just short of a dozen competitions, including several AAF local and district competitions. She had a terrific time perusing all the work from the Tucson advertising community this year, and extends her warmest congratulations to all the winners! 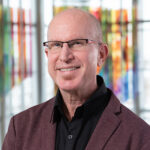 Mr. Carlson has served as a graphic designer, copywriter, producer, director, and Creative Director, working for such advertisers as NAPA Auto Parts, Chevrolet, Firestone, and McDonald’s. During his tenure there, he produced or managed award-winning creative recognized by the industry’s top organizations like Clio, ADDY, Obie, Andy, and Effie to name a few.

Mark’s next career chapter began with returning home to Des Moines. As Director of Creative Services at Athene, he leads the in-house agency team of designers and writers, and contributes concept, copy and design on the Brand Marketing team for a young, fast-growing financial services company. He remains active in local chapter activities of the American Advertising Federation (AAF), serving 25+ years as an American Advertising Awards judge and keynote speaker. Mark and his wife Victoria live with three daughters and an ark full of animals. 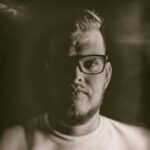 Jesse is an award-winning Art Director and designer with a diverse portfolio ranging from national campaigns and brands to local non-profit passion projects. He was the founding VP of AIGA Tallahassee before moving to Colorado with his wife and greyhound pup. This and his other affiliates are a testament to his love for people and seeing communities come together. He’s been a speaker, lecturer, guest artist and can always tell a dad joke if needed. 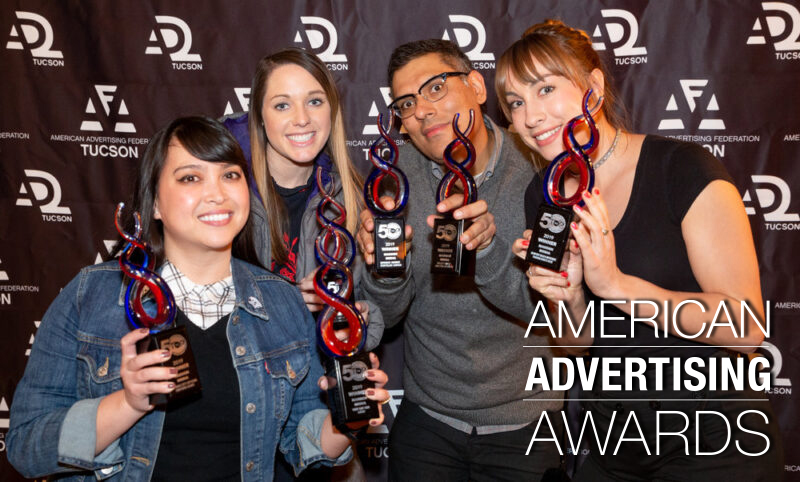 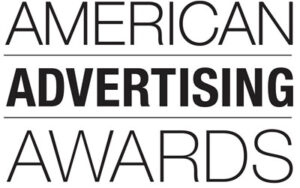 It’s the advertising industry’s largest and most representative competition, attracting a combined total of 80,000 entries in local competitions each year. The mission is to recognize and reward creative excellence in the art of advertising. In 2020, AAFTucson took a local approach by honoring the Top 50 best pieces of creative produced for Tucson and Southern Arizona.

Conducted annually by AAF, our local American Advertising Awards is the first of a three-tiered, national competition. Concurrently, across the country, entrants vie for recognition as the very best in their markets. At the 2nd tier, winners compete against others in one of 15 District competitions. District winners then forward to the 3rd tier, the National competition. Entry in our local ADDY competition is your 1st step toward winning a National ADDY Award.

Entering the American Advertising Awards competition supports our entire industry because AAF and its local and district affiliates use proceeds to enhance advertising through programs including public service, internships, advocacy, education and consumer awareness. 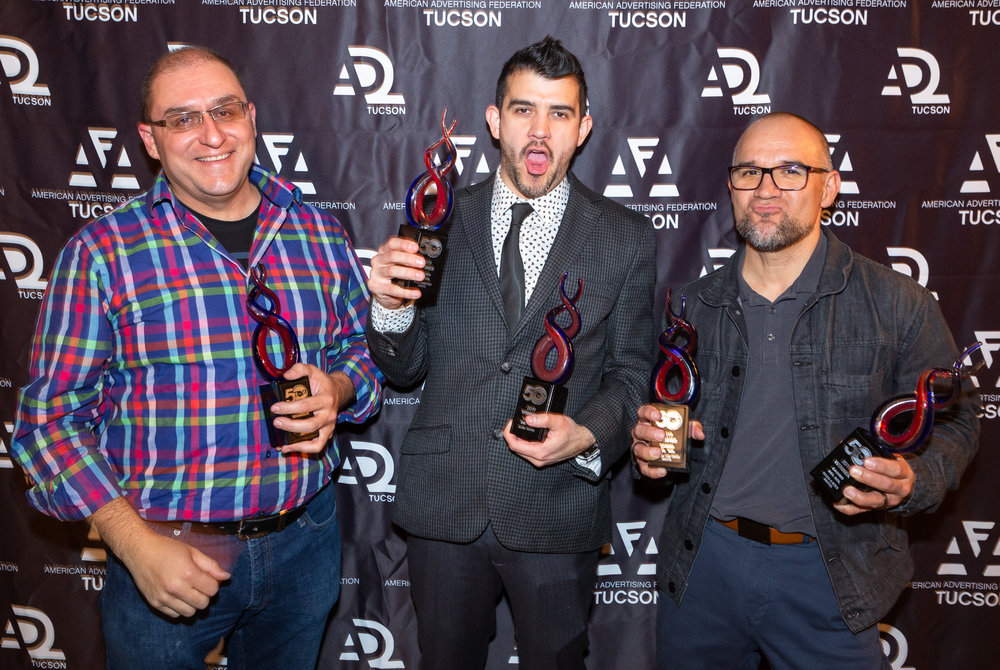 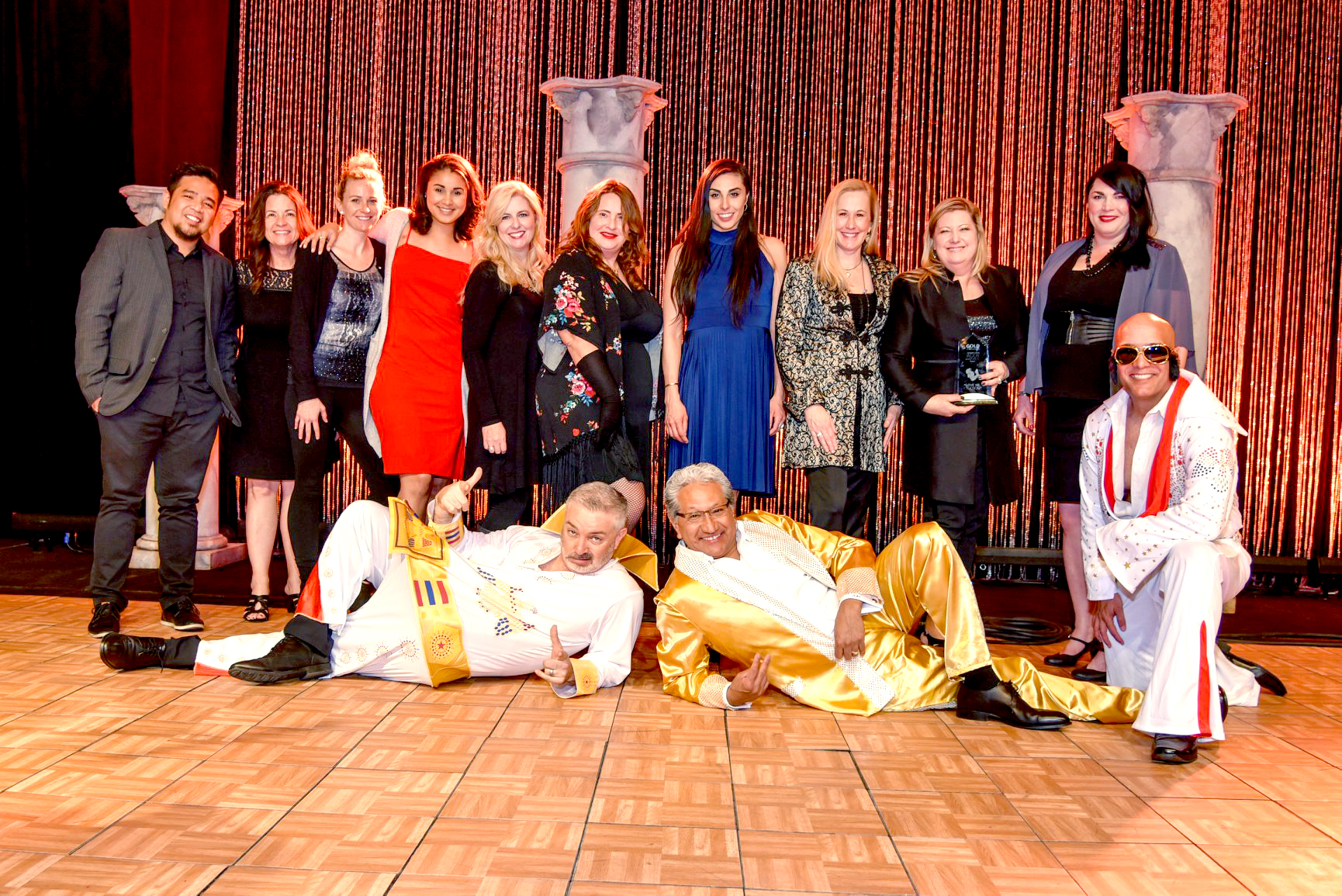 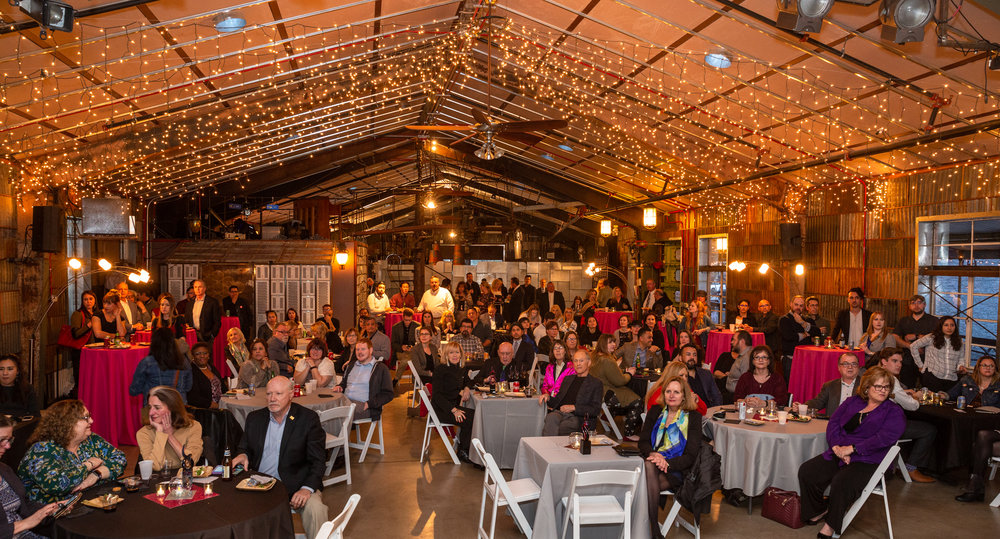 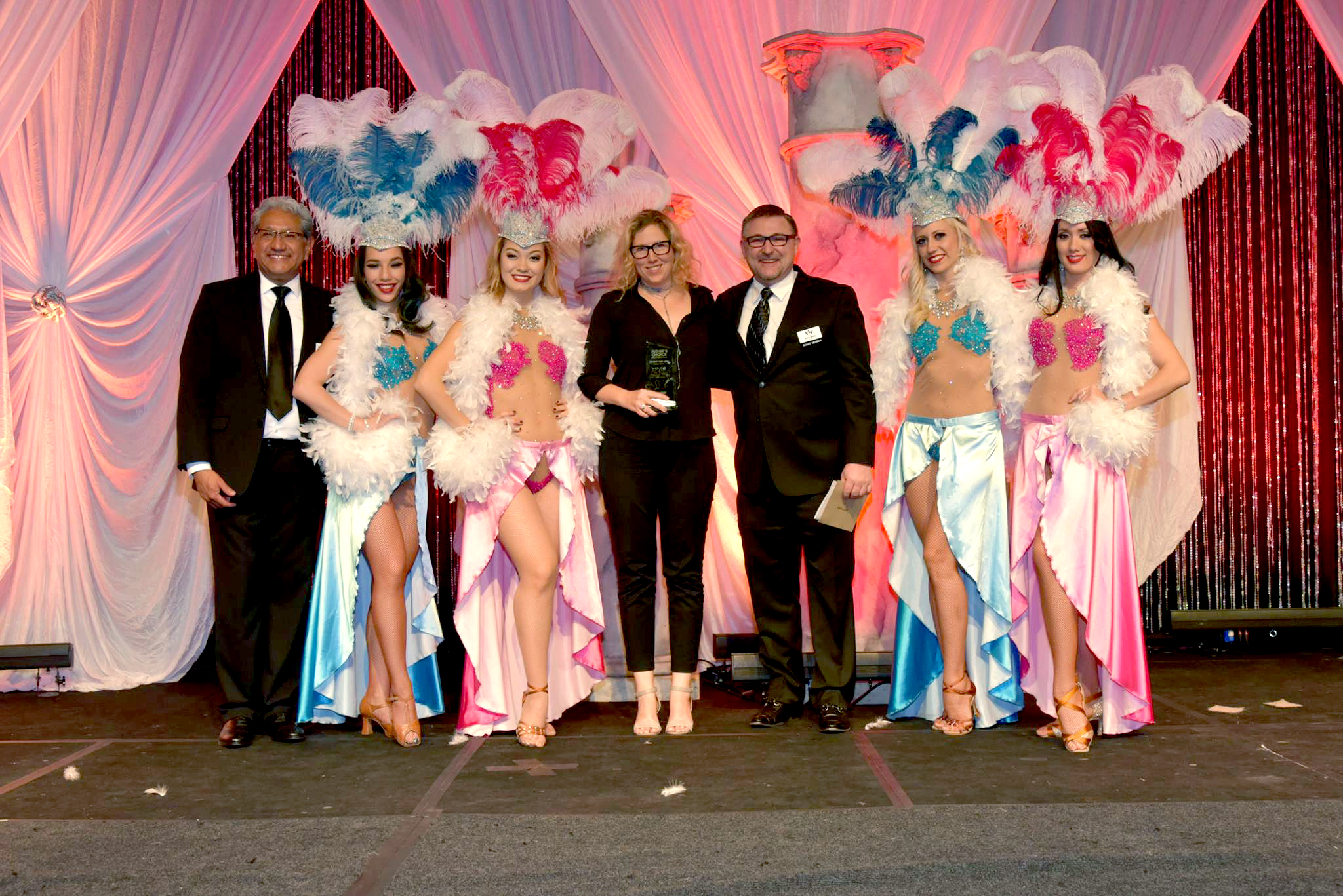 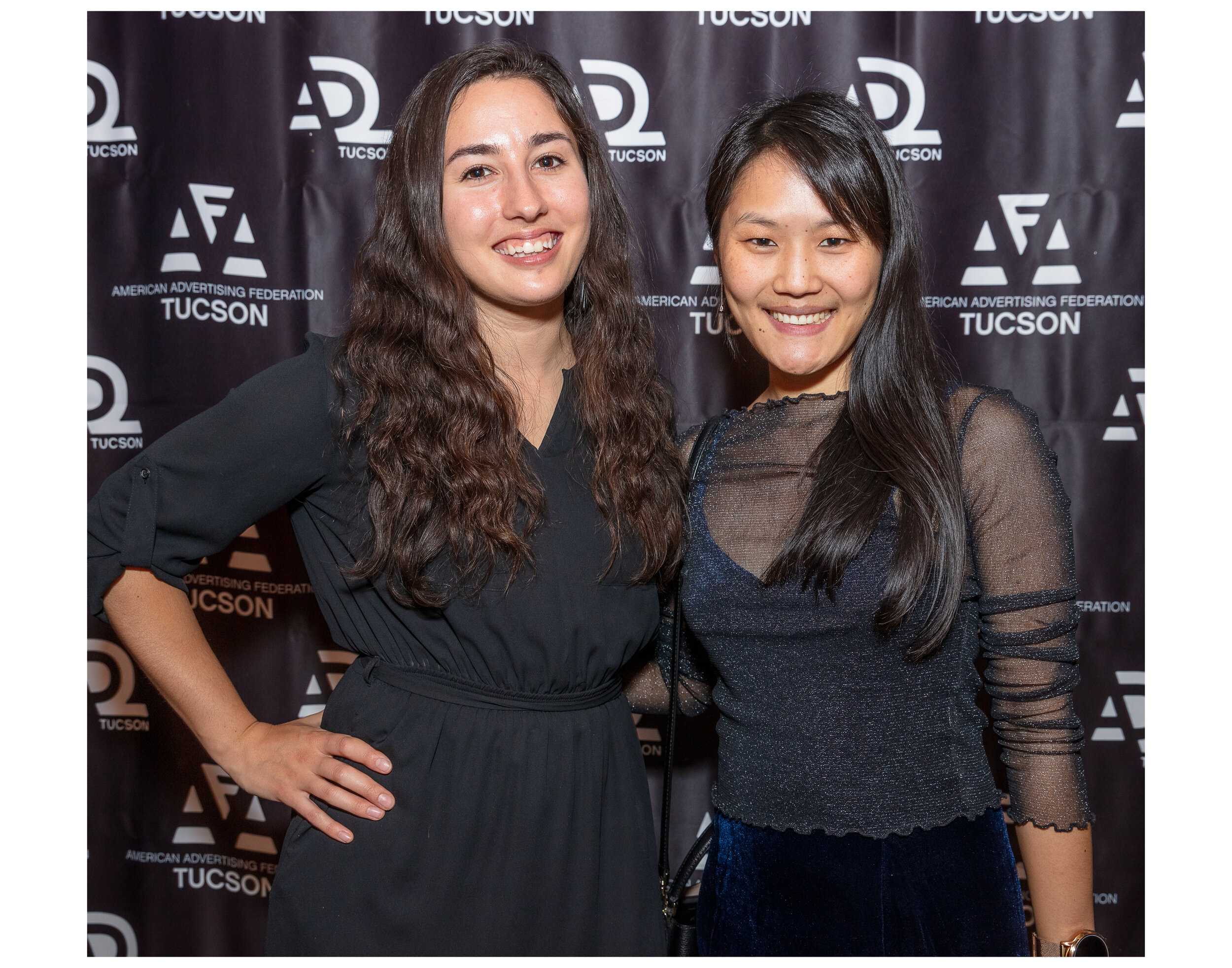 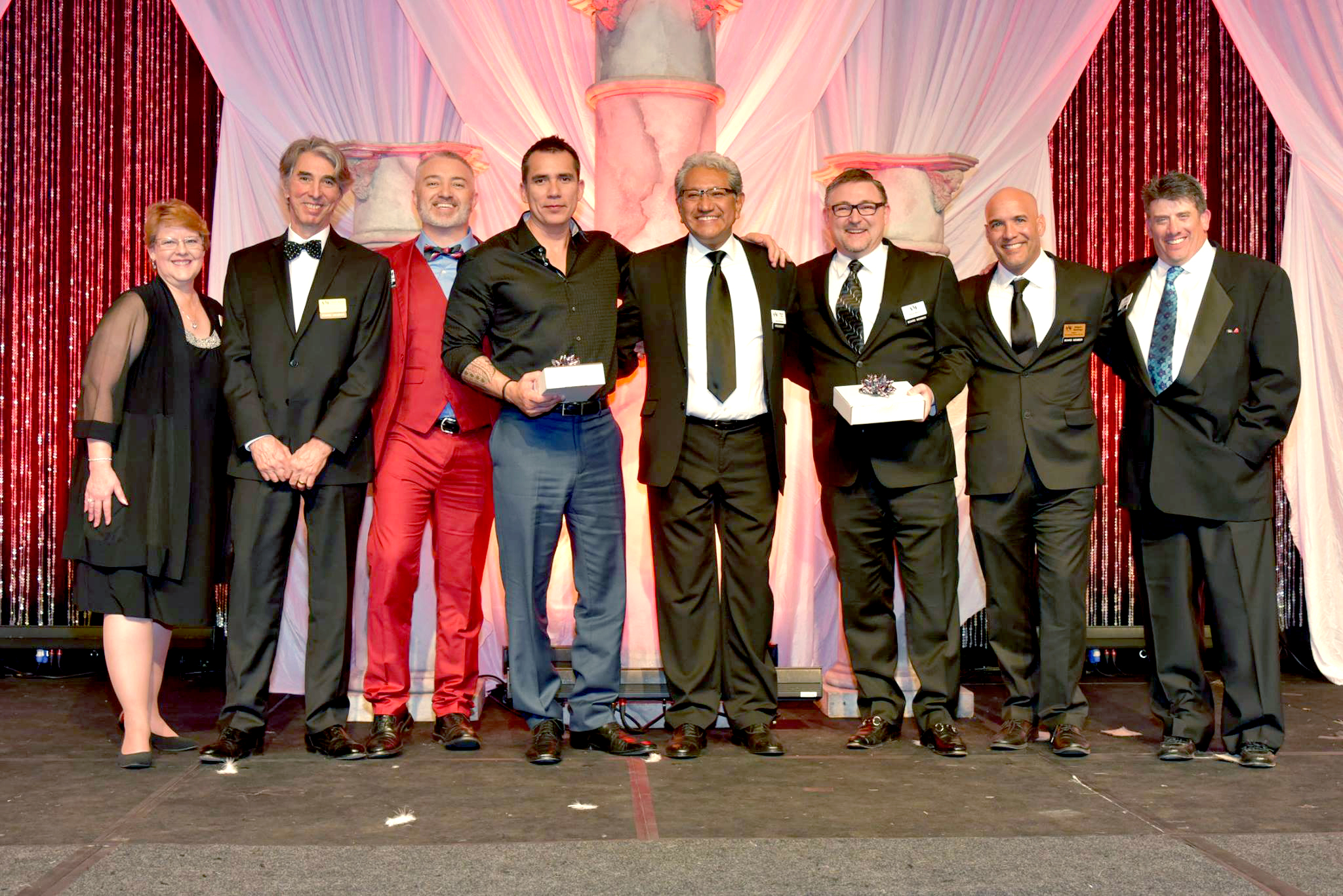 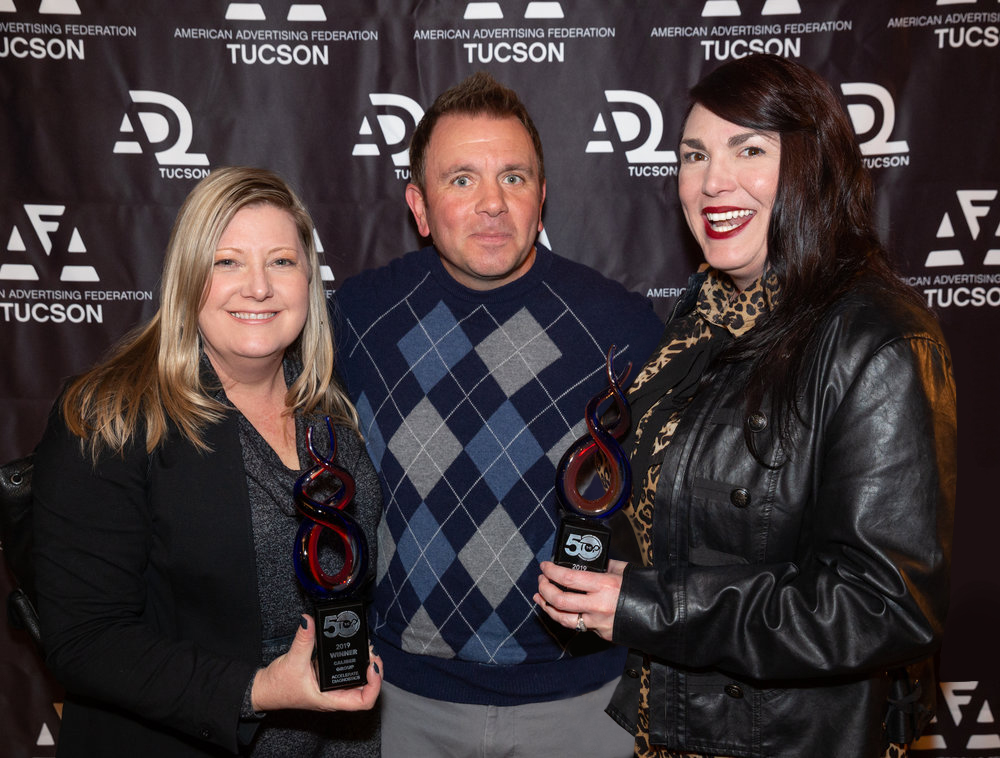 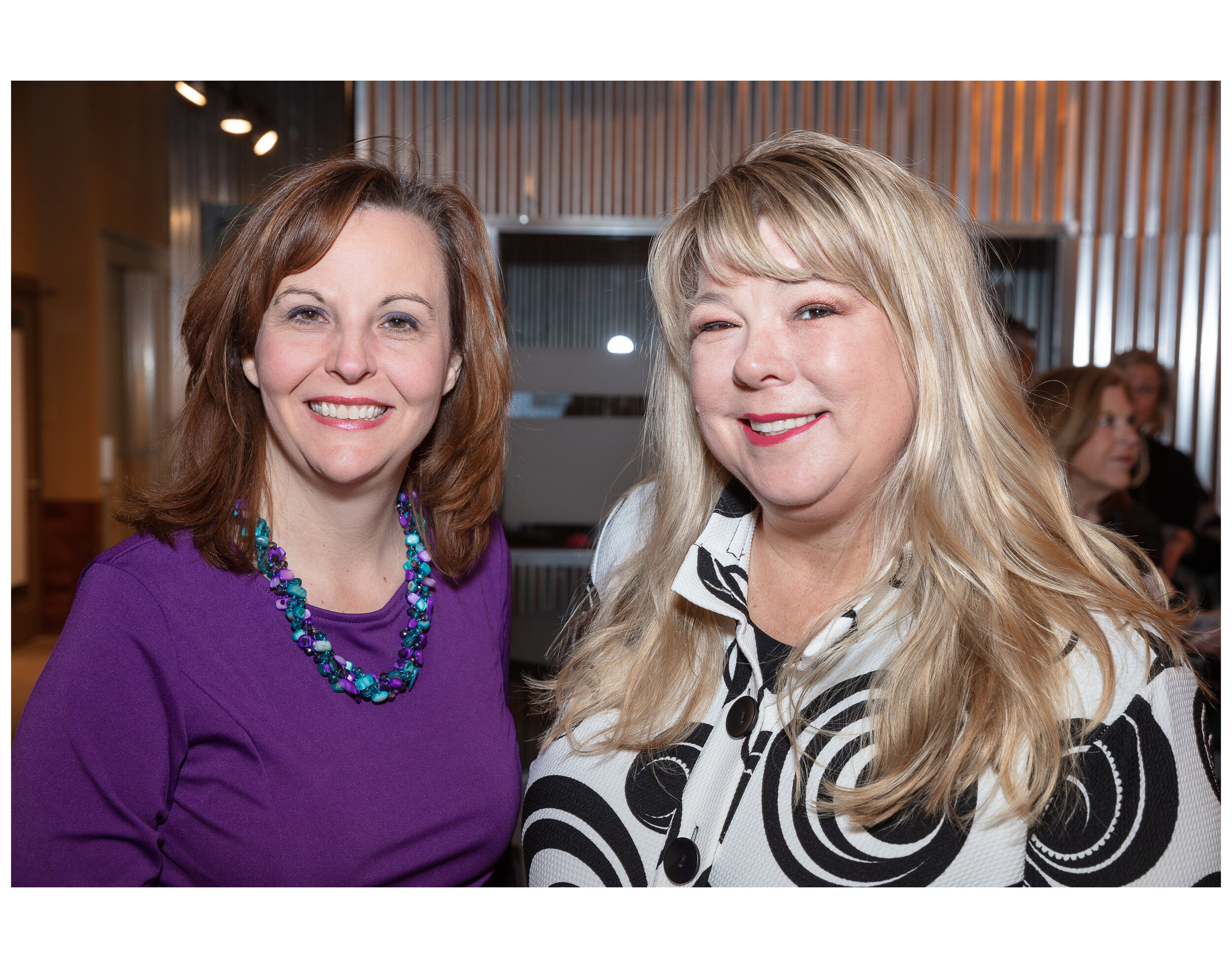 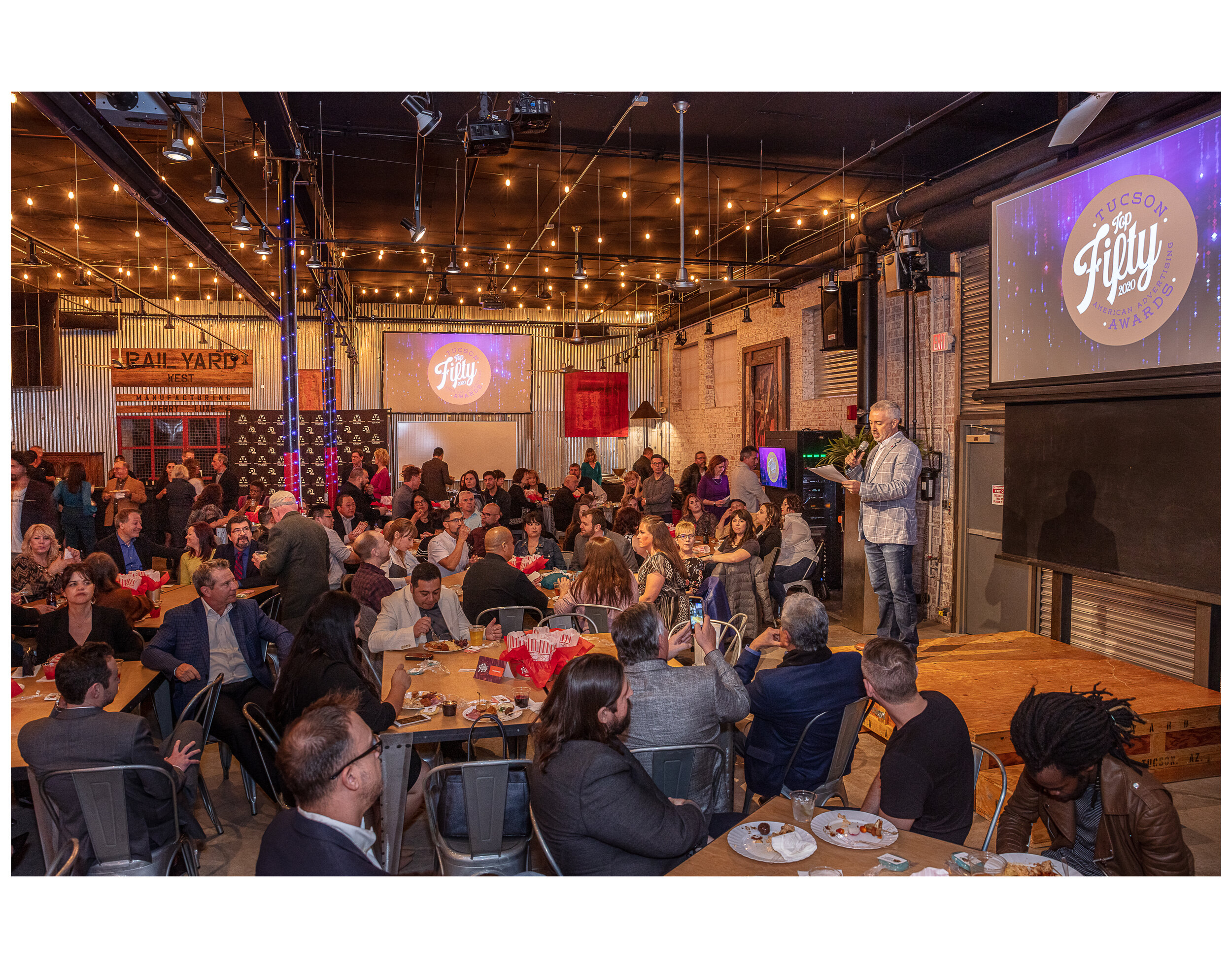 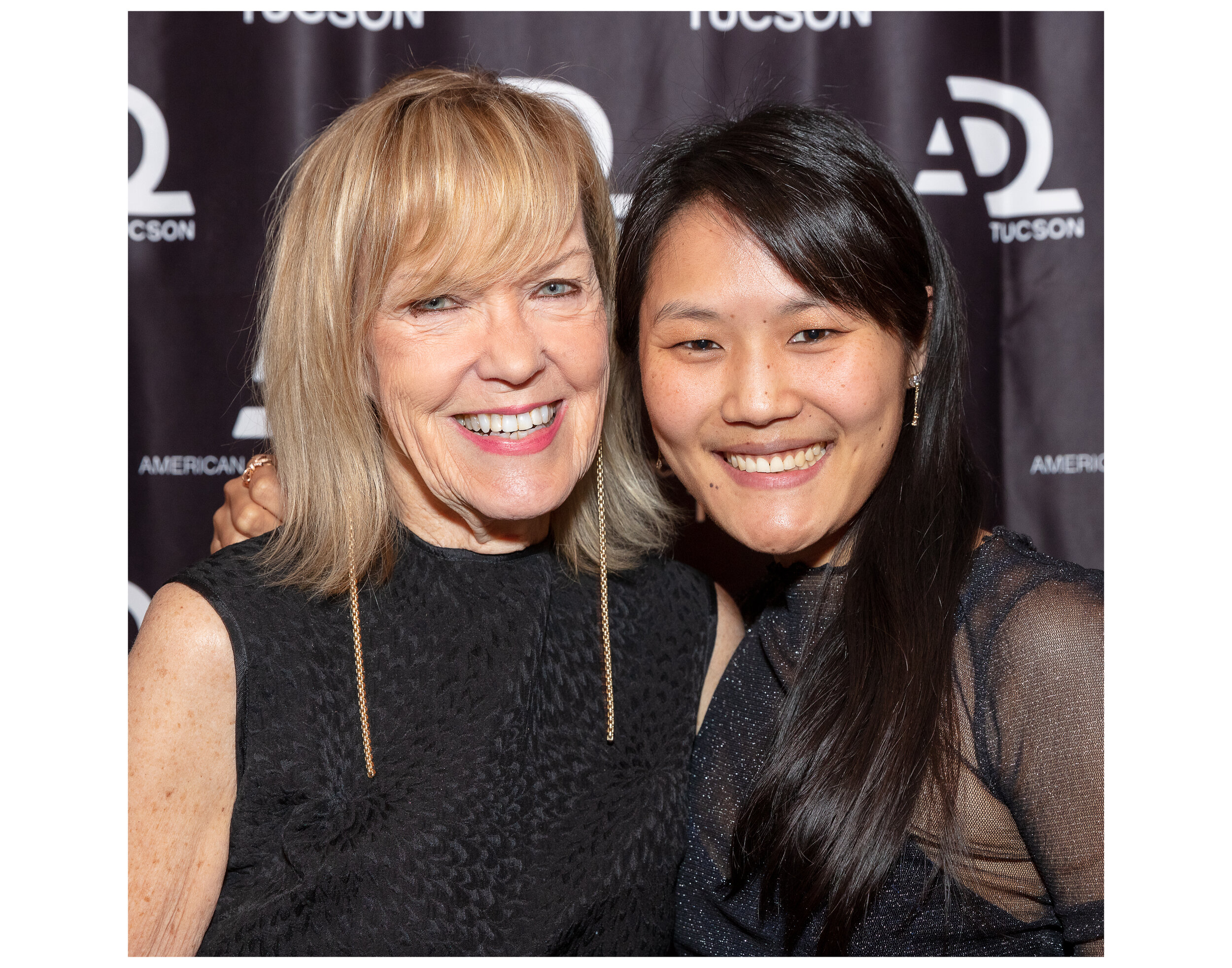 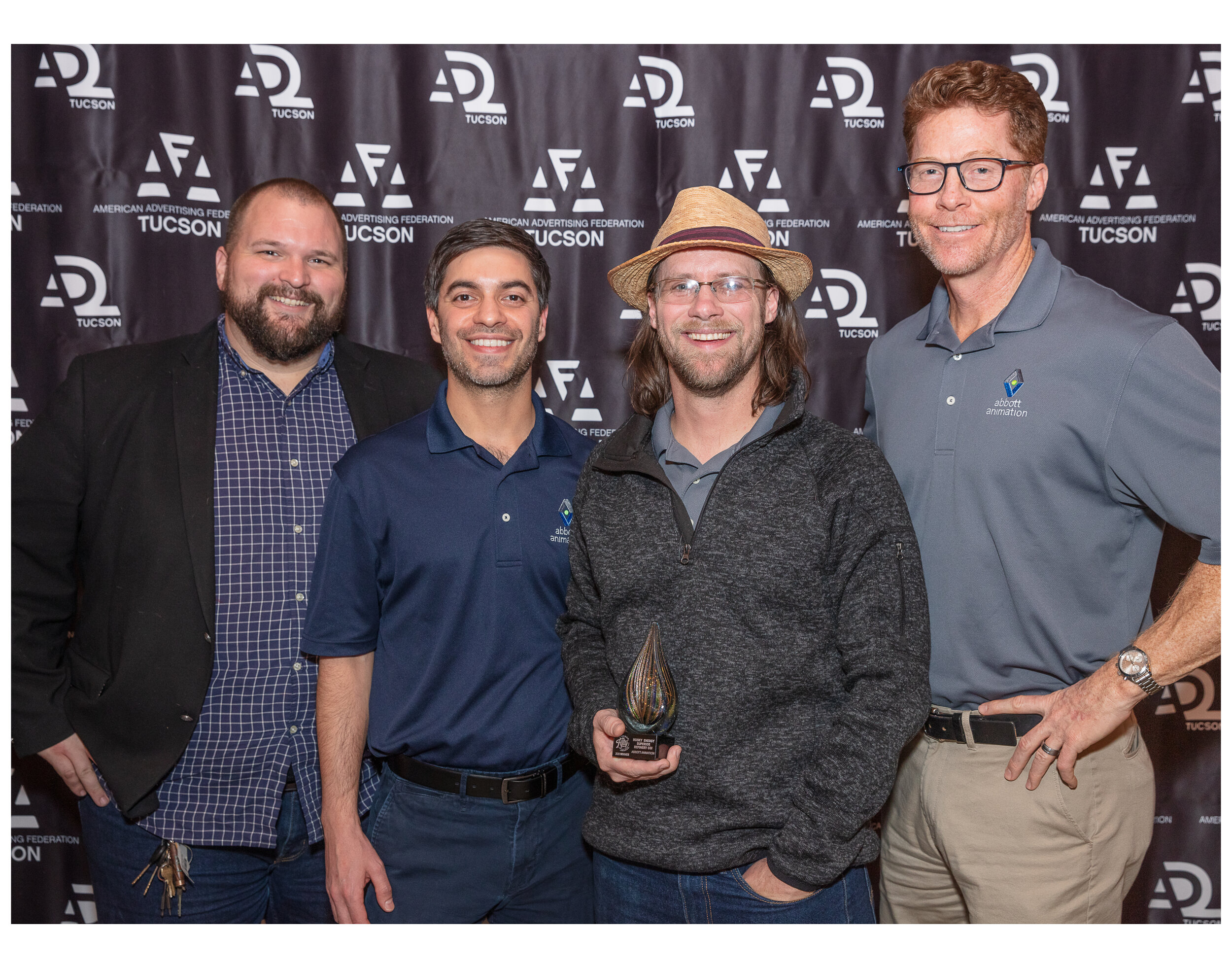 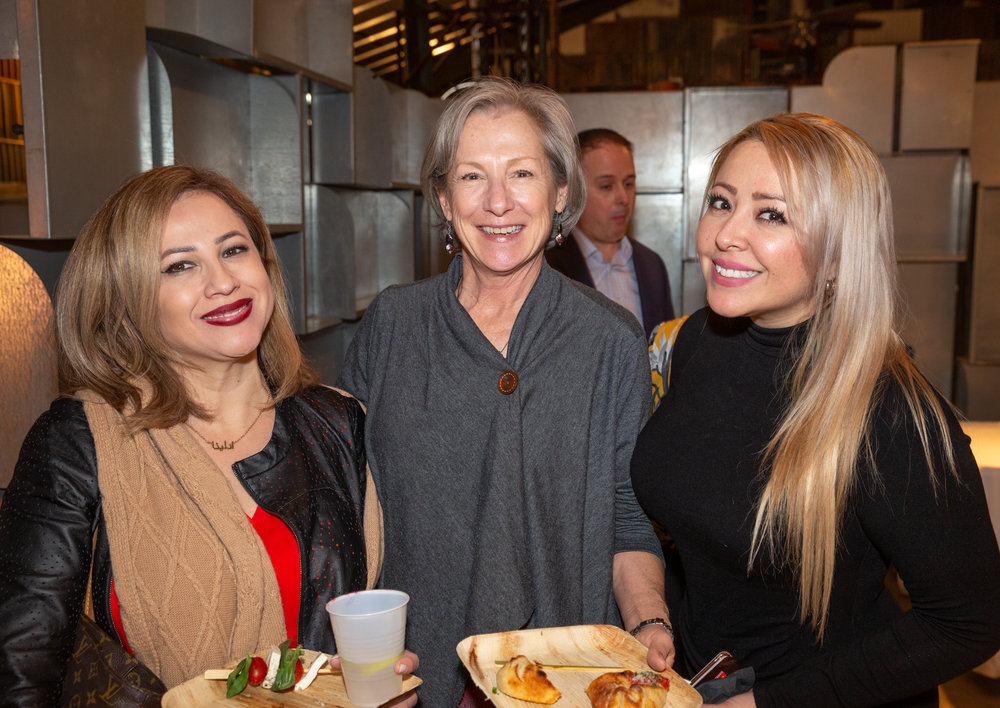 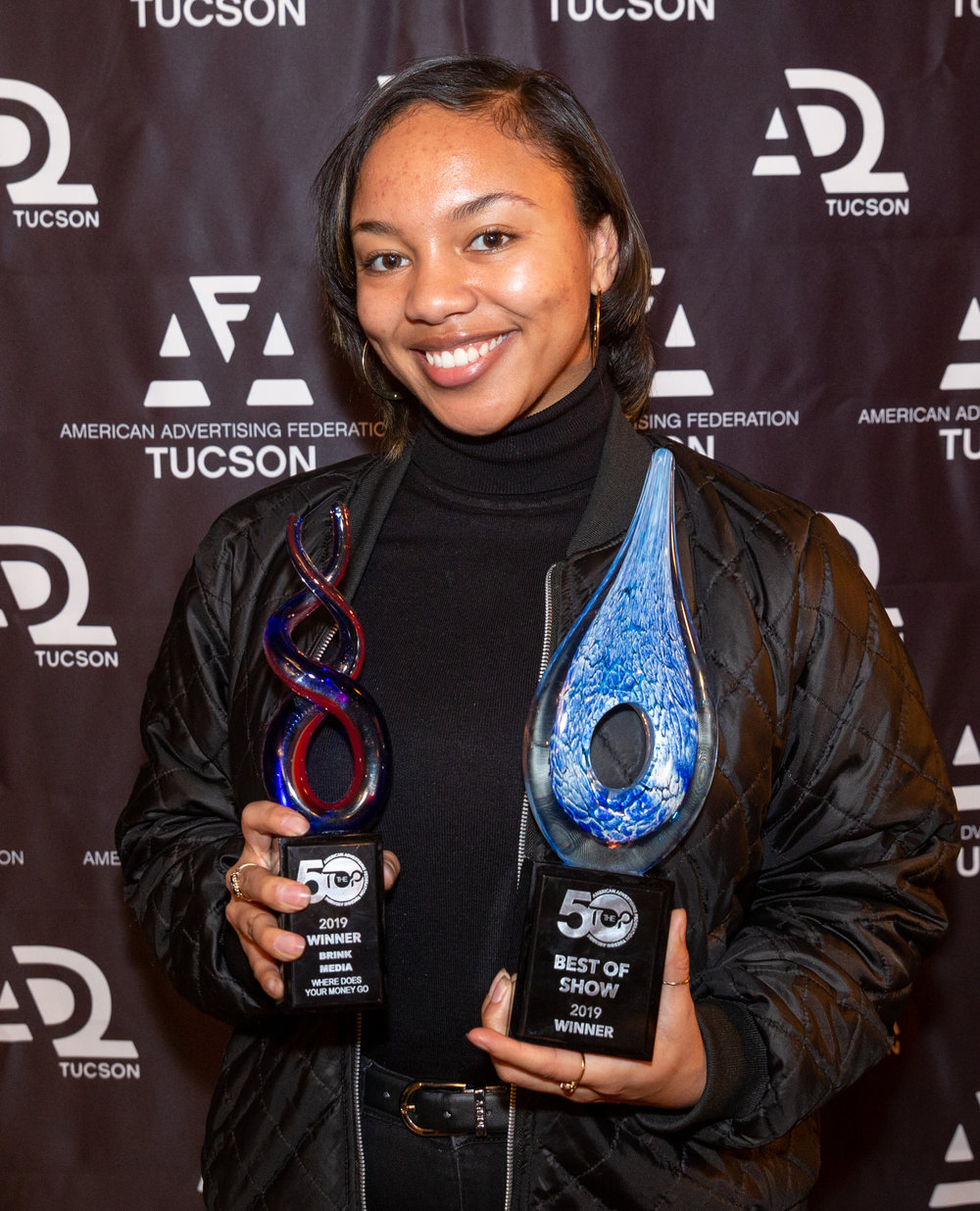 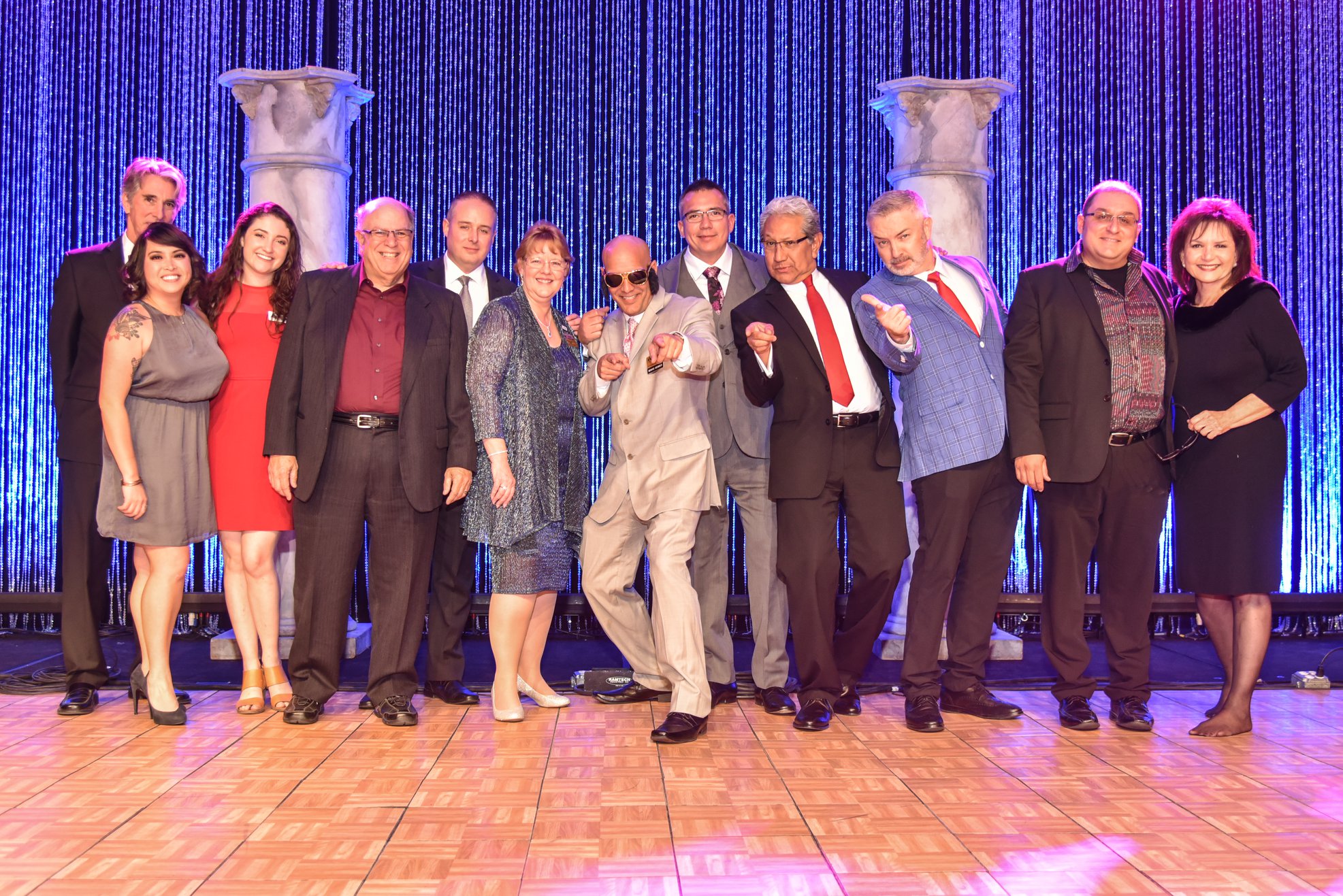